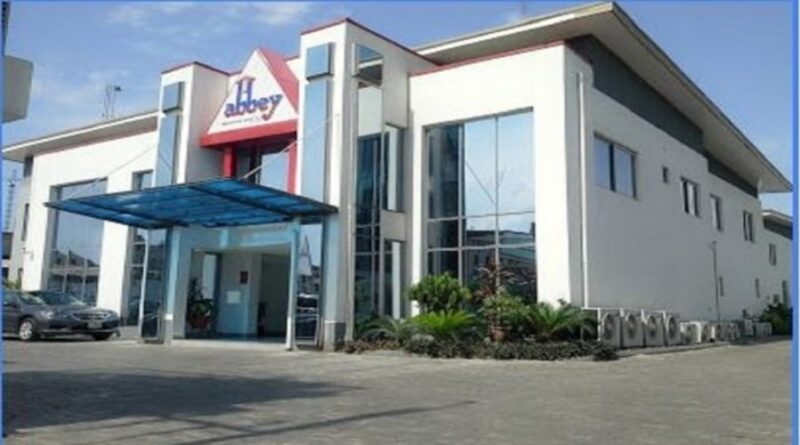 Abbey Mortgage Bank Plc saw its loss after tax widen sharply to N4.30 billion in the financial year 2020 from N62.64 million in the previous year.

The bank’s loss before tax deepened to N4.29 billion last year from N51.94 billion in 2019, according to its annual report obtained by Markets Reporters on Monday.

It said in addition to the private placement of N2.37 billion whose full proceeds the bank received after the Central Bank of Nigeria’s verification in January 2020, a rights issue of four for seven, amounting to 3.69 billion units of ordinary shares of 50 kobo at 82 kobo per share, was in progress and had reached an advance stage as at 31 December 2020. 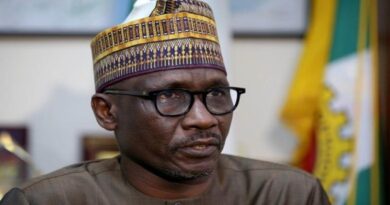 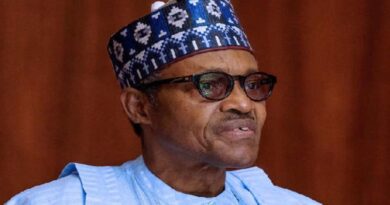 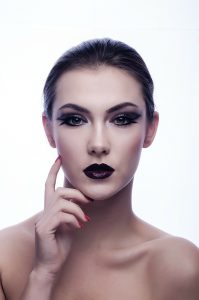 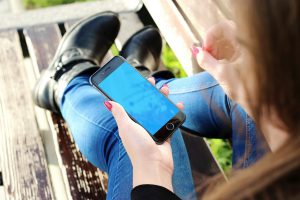